How many of you were born in the era of VCRs?! I was one of them a proud 90s baby, and not ashamed to say that I even had the chance to see those A-tracks. Ya’ll remember those? The day of Thanksgiving, my father took out all the old homemade videos, the VCR, and the old recorder we had to show it to my sister. Honestly, we had so much fun watching every single video, and also our old movies! We watched the old Disney classics to even movies that we found in the closet. One of my favorite memories from all those videos is when I saw my baby sister as a new born. Honestly, it made me smile big, and cry a little bit because that is when I realized that time passed by so fast. She was the most adorable baby that I have ever seen, and to see her grown up now I think on how I wished to go back in the day to enjoy her a little more.

Do you have old homemade videos that you would like to get into one, and go back to that specific moment? I know I do! I also saw another one where my grandma was still alive, and teaching me a few jokes. Those were the good old days! VCR gave me the chance to travel back in time, and see the past for just a little bit. Now a days we have Snapchat, Instagram (with the highlight stories), Facebook, and more but nothing beats the good old and true videos. For the ones that do not know what a VCR looks like here it is:

I think I will be making a segment of the old stuff that we had back then, and point out the most hilarious moments that were made out cause of the stuff that we had. I remember my dad would bring out his huge speakers (which we still have), and he would put the videos with high volume. He always tried to get the newer versions to beat his best friend, and buy the best recorder ever. If there was one thing that I used to hate was this: 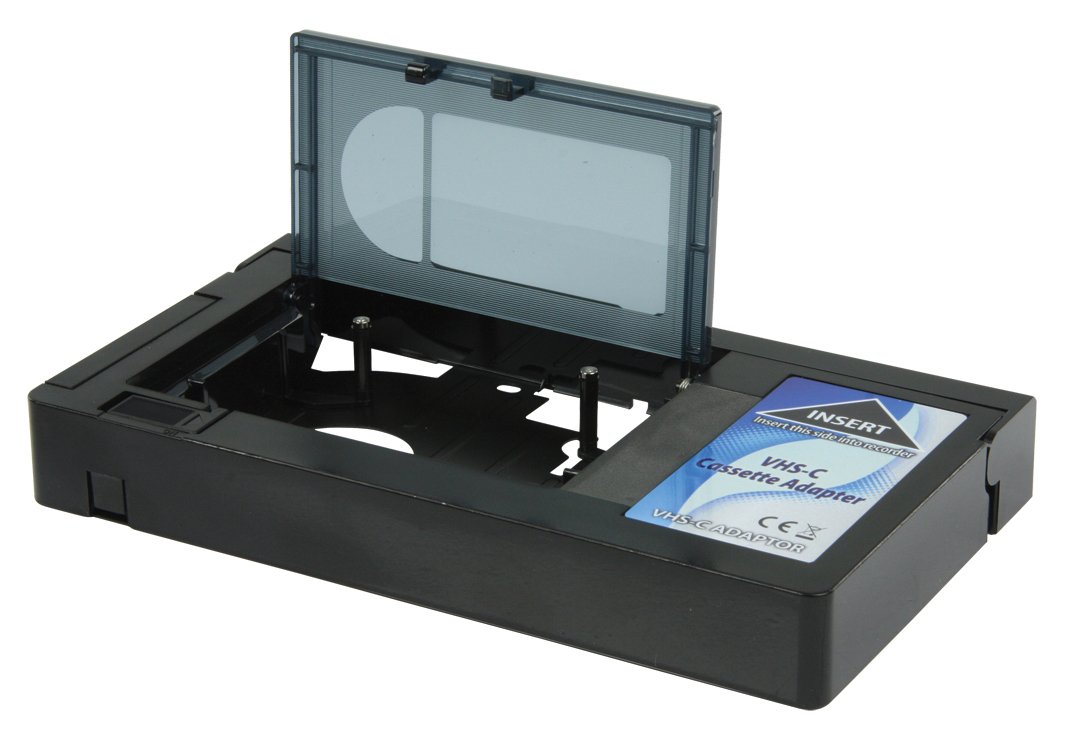 These adapters were a headache because there were times that the video would literally be stuck, and there was no way it could open up. It would take a knife to make a way for it to open because with one button it would made the video pop out. Kinda like “automatic” with one button, but if you had to force it out you had to pray for the video not to be ruined. Also, if I wanted to see my favorite part of the video it was a mission to either forward it or make it go backward. For the ones that have no idea on how it was recorded back then let me show ya’ll: 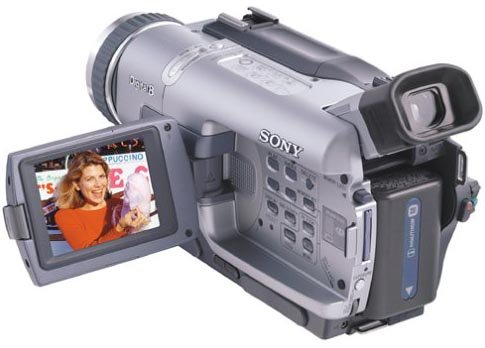 We still have our old one but I believe that these are discontinued. This is how we used to record it back in the day, and it was frustrating at times because it was this big thing that you had to carry around. Especially you were lucky if you upgraded due to the battery because some of them used to be wack, and not last the whole day.  What memories do you have? Let me know!! This is all I have for today and get ready because I will be uploading more frequently. I hope you have an amazing day or night depending on where you are at.