Sometimes pictures speak louder than words… don’t you think that’s true? Today I want to share with you guys my crazy adventure kayaking in the Chicago River! It was so much fun! I am taking a class that talks about Fresh Water Ecology, and so far I am loving it. As I was going down by the river, I couldn’t help but think about the environment. I really enjoyed it because it took my mind off a whole lot of things, and it was so relaxing as well as an eye-opener.

So many people take for granted what God has created, and don’t see the beauty behind it all. First, the contamination in the oceans, lakes, rivers, and everything that is water based is scary. From the water we drink, cook, shower, and much more in which we do not realize it until we are connected one on one with nature. I was also thinking on how companies try to do their own business, next to a beautiful lake, just so it can be aesthetically pleasing for people. Humans spend thousands of dollars just to live by a beautiful scenery, conserve the lake that they are surrounded by, taxes go higher, but do not think about the other lakes that are not as “pretty” that might surround them. Now you might be asking, “Michele what exactly do you mean by your statement?” well let me explain this to you. For example, if you are given the opportunity to live next to a dirty old swamp and a beautiful lake with a fountain, which one would you pick? Probably the second one! Am I right? However, you wouldn’t pick the dirty swamp because it is not an eye pleasing scene to look at, and instead of trying to make that place better you decided to go to the place that taxes might be higher for you. See where I am going with this? I mean, it is true that it takes a lot of work to make a place look good, but why not investing on it instead of polluting it? When people see a dirty river, they throw trash and could care less about the living creatures that might live in the water. Keep in mind that all water based also has its benefits when it comes for food too like…FISH *coughsushicough*! 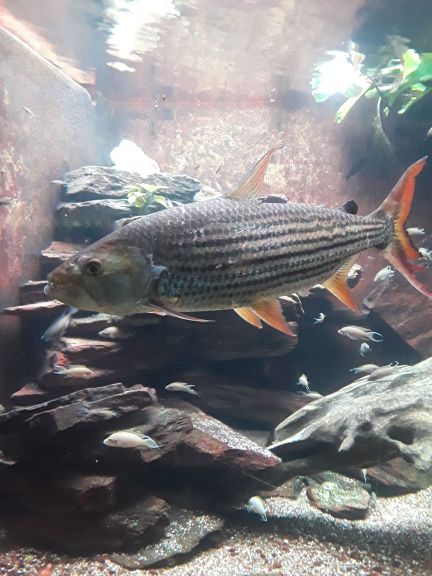 If we take into consideration about every single lake that keeps getting trashed on, just think on how much benefits are being cut off? Now, put that thought aside and think of how many living creatures are dying because of this issue? And if that’s not enough, think about the people that must depend on those lakes to survive. People that depend on the things we think are “trashed” are probably the only thing they have, and knowing that the water might be infected they end up getting sick. While there are people that try to make the water work for them, there are others that pollute them by throwing trash because they don’t see it as pretty so they think they have the given right to throw trash. 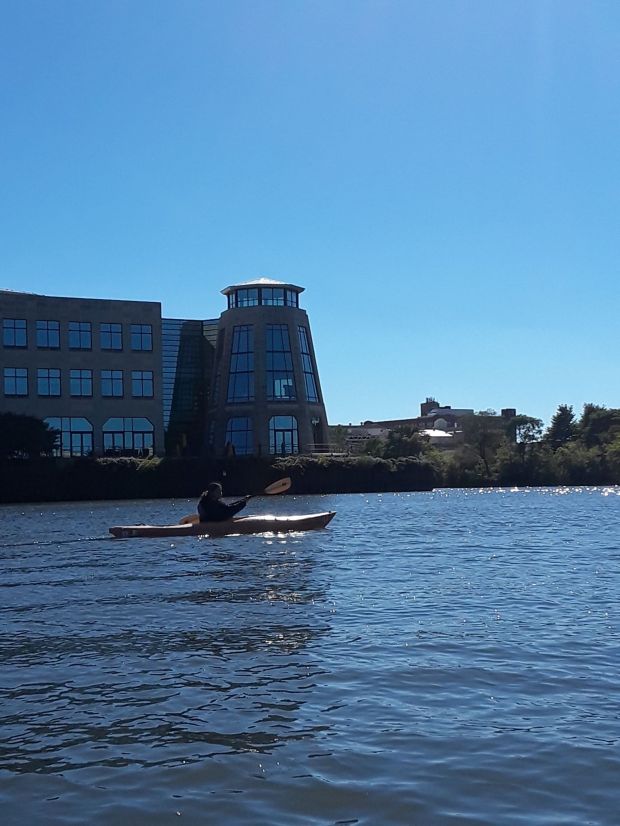 Today I want to challenge you guys on something and trust me it is not that hard, so I hope you are able to keep it up. Starting today (yes TODAY!) I want to challenge you to go to your nearest lake, and try to clean it up just a little bit while thinking on how beautiful it might look once you are done as well as how many creatures you might be saving. Believe it or not each lake, river, and ocean have a story behind it and the more we take care of our water the better it will be for future generations. I had a blast kayaking, exploring, learning, and trying to keep my balance which was not easy for me at first lol! The first few minutes I had a few difficulties because I was still trying to keep my pace, but at the end it was a smooth sail lol! I will definitely be going again with my gente to enjoy the view, and even picking up trash we see along the way. The more we take care of this world that the Lord has created…the better it will be in the future. 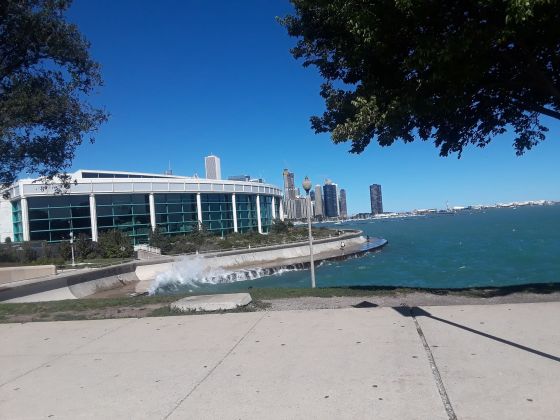 Let me know if you guys have ever been kayaking and how your experience was!! I will be so happy to hear ya’ll!!! God bless you all and I hope you have a wonderful day or night depending on where you are as of now. I have another post coming up this week so keep an eye out because I have new content coming your way, and I am so excited to share some wonderful news with you all later on. Love ya’ll!!! 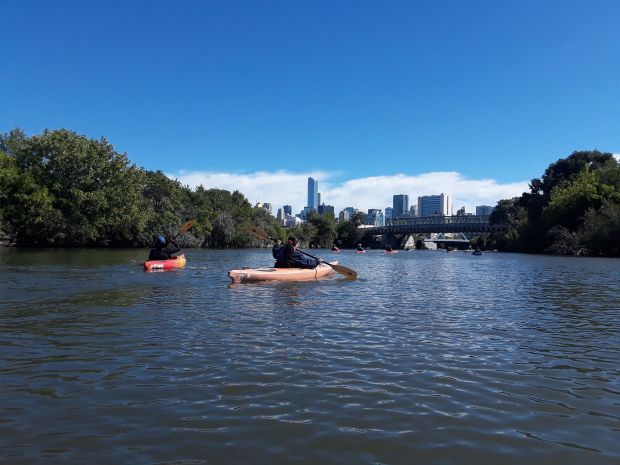